Having Grammy-winning producer Pharrell Williams name you as the next breakout music star is a colossal co-sign from one of the most celebrated performers of the last 20 years. Toronto’s Francesco Yates has been lucky enough to get that approval from Skateboard P.

The 19-year-old singer-songwriter signed to Atlantic Records at just 16, and he is currently working on his debut studio album. Meanwhile, Yates is giving the public a taste of his brand of Pop music with the new single “Nobody Like You.”

“He’s absolutely gonna be just a huge, huge, huge pop star,” Pharrell states about Yates. “But not in the way people have been thinking of pop music in the past ten years,” .

The two entertainers having an extended working relationship. Yates played guitar on “Gust of Wind” off Pharrell’s G I R L album. He also plays piano, bass, drums, and harmonica. Previous Yates singles include “Better To Be Good” and “Call”.

“Nobody Like You” was created for the year-long Coke Bottle 100 campaign. The soft drink corporation is celebrating the 100 year anniversary of the Coca-Cola bottle. Art exhibits featuring works from Andy Warhol, Norman Rockwell and Peter Blake, 14 new television and digital films, the Kiss The Past Hello book, and more are scheduled to be part of Coke Bottle 100. 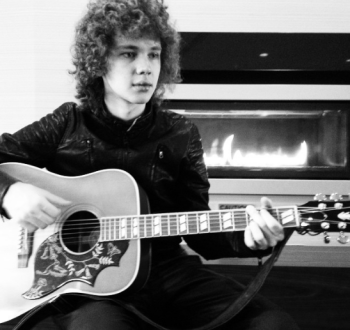 2 thoughts on “New Music: Francesco Yates’ “Nobody Like You””