What did your parents do for your first birthday? It probably didn’t involve a star-studded party at a Miami nightclub.

Of course, we’re not all DJ Khaled’s son Asahd. The baby Khaled’s born-day was celebrated with a Sean “Diddy” Combs-hosted event at LIV.

The club was transformed into a jungle-themed playground equipped with greenery, real tigers, and more. Diddy also presented the Khaled family with several plaques for the Asahd executive produced Grateful album.

Check out photos from Asahd Khaled’s first birthday party below. 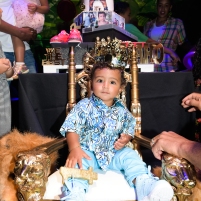 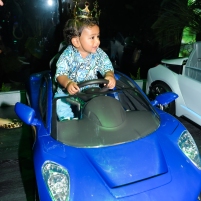 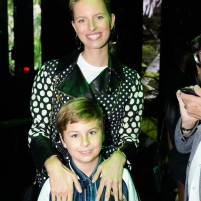 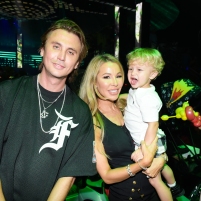 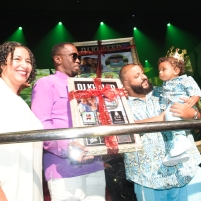 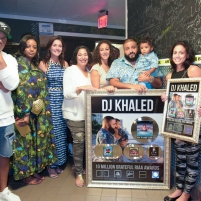