After premiering at the 2016 Los Angeles Film Festival, Qasim Basir’s Destined will open in select theaters beginning Friday, November 17. The movie, which covers the parallel stories of two young men, stars Cory Hardrict as both Sheed and Rasheed.

Check out a clip from Destined and behind-the-scenes footage below. 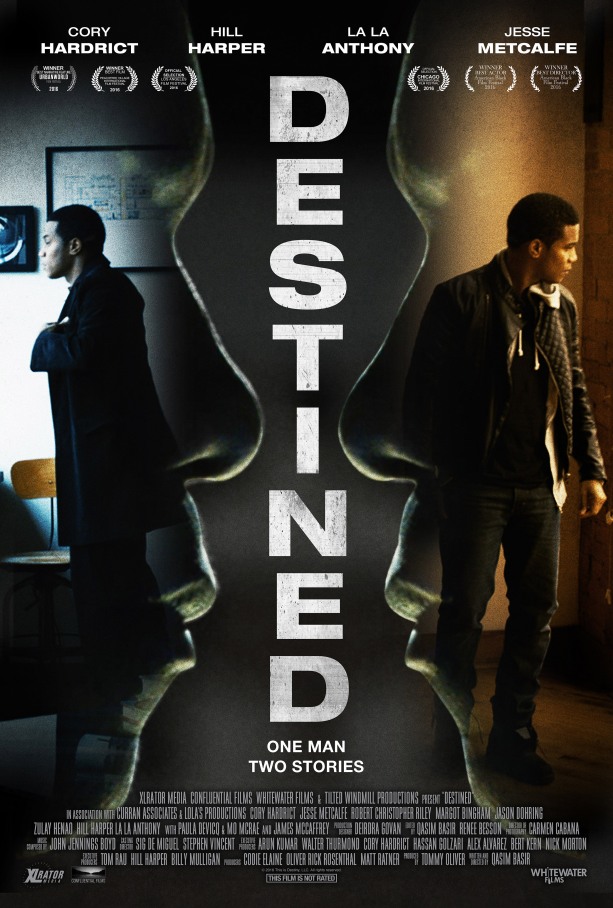