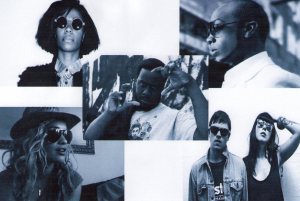 The 5 choices in part 4 of DZI: The Voice‘s series, 25 Music Acts You Need To Know, are a diverse mix of musical styles and personas. There’s the former child star turned R&B crooner; the soulful British pop princess; the jazz musician with a hip hop twist; the reggae inspired New Wave songtress; and the noise pop band from Brooklyn. What they do have in common is that they all have a growing spotlight surrounding them. Meet the next members of our buzzworthy list.

description: You may or may not remember “The Kid” from the 1980’s tv show Kids Incorporated, but he’s grown up to become one of the leading voices in the indie soul community; proven by his ability to secure cameos from Jody Watley, Lalah Hathaway, & Faith Evans on his 5th studio album, Bleuphoria.

description: Superstar mogul Jay-Z has a pretty good track record at scouting talent (ie Kanye West, Rihanna, J. Cole) so when this singer-songwriter got the Jigga co-sign music fans started paying attention, and with “Hot Right Now” sitting at 18 million views on Youtube it may be only a matter of time before this Brit invades America. 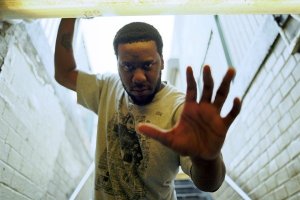 description: Jazz and hip hop have always been musical cousins; both use forms of improversation, both incorporate elements of the past; both started as the voice of African-American youth culture before becoming a global phenomenon, and not since A Tribe Called Quest has a musician brought those two worlds together so brilliantly like the pianist from the New School for Jazz and Contemporary Music. 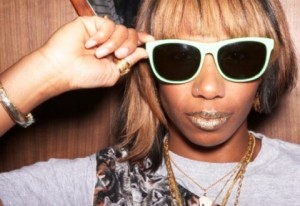 description: The singer formerly known as “Santogold” started her career by collaborating with varied people on the musical spectrum ranging from Mark Ronson to Ashlee Simpson to GZA of The Wu-Tang Clan, and when her eponymous debut album came out it was considered a great achievement in blending genres while still creating a cohesive sound. 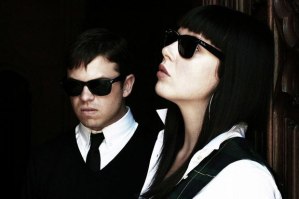 description: Building on the legacy of 1960’s band The Velvet Underground, the duo of Derek Miller & Alexis Krauss helped usher in a noise pop revival with the release of their first studio album, Treats. The 2010 LP found a place on numerous “Best of the Year” lists, and the band’s most recent recording, Reign of Terror, has maintained the same level of critical adoration.