A year ago DZI: The Voice embarked on the task of showcasing 25 performers that music fans may want to add to their playlists. That crop of talented musicians included rising stars like Azealia Banks, Gotye, Melanie Fiona, Rita Ora, Robert Glasper, and The xx.

So with 2013 entering spring on the way to summer we decided to highlight 25 new music acts that will probably produce the soundtrack for the rest of the year. Discover the first five trending artists that have people talking (and listening) in part 1, and be sure to return all week to find out the rest of DTV’s “25 Music Acts You Need To Know”. 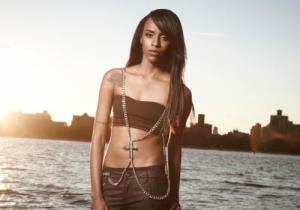 Description: This 22-year-old femcee is probably best known for her recent spat with frenemy Azealia Banks, but the 2013 XXL Freshman Class member has the skills to be recognized beyond the Twitter beefs proven by the positive reception to her Reservation mixtape. 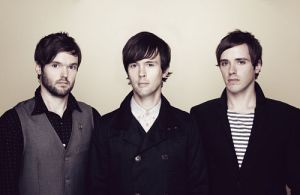 Description: Keith Jeffrey, Michael, and Steven are three brothers hailing from down under that are pretty high up on a lot of rock fans’ lists of bands to keep an eye on. Their hit single “Trojans” sold 45,000 copies before they even signed their deal with Warner Brothers Records.

Key Projects: Through the Glass EP; When It Was Now Album; “Trojans” Single; “If So” Single 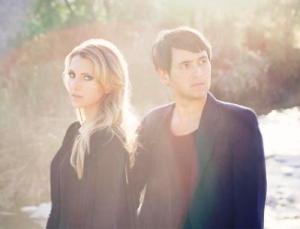 Description: Are you ready for a summer anthem? Well, the sibling duo of Erica and Bruce Driscoll’s “Where The Kids Are” maybe the track that will be stuck in your head for the next four months. That’s if it isn’t already because of the Honda Civic 2013 ad it’s currently featured in. 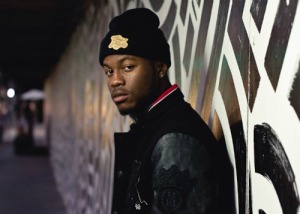 Description: At just 19 this Odd Future affiliate has already taken on the worlds of music and fashion. With the help of Jay-Z’s Roc Nation management and Sylvia Rhone’s Vested In Culture music label the co-founder of PNCINTL is sure to make a serious mark on the entertainment industry. 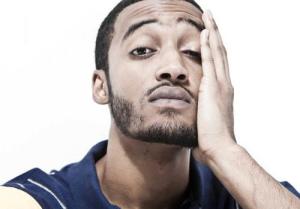 Description: As a member of the music collective Surf Club along with fellow highly sought after producer Hit-Boy, the NOLA native’s production has been heard on albums by Drake, Lil Wayne, Brandy, and the Pussycat Dolls, but the aspiring emcee is also a performance artist in his own right.

Key Projects: The Heir Up There Mixtape; CHARM Album; “Wish I Was In Vegas” Single; “Line of Fire” Single