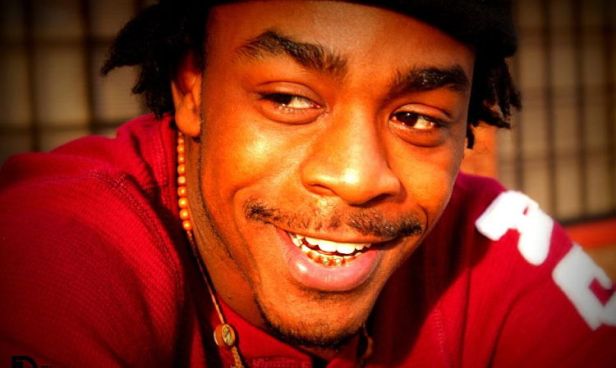 North Carolina is the birthplace of some of Jazz music’s greatest icons like Thelonious Monk, John Coltrane, and Nina Simone, but NC is slowing becoming one the hottest locations in the world of Hip Hop as well. One native Carolinian is taking major steps to help shine a light on the talent of the Tar Heel State.

Charlotte’s Humbo County recently dropped his DJ Ben Frank hosted mixtape Urple Vapes featuring appearances from members of his Fish Gang crew and fellow NC rising star Deniro Farrar. Knowing that in today’s entertainment business marketing is just as important as the music, Humbo also released a self-produced short film as a compliment to his new project. Combine Urple Vapes the mixtape and the movie with the constant uploading of new music videos and it’s clear that HC’s determined grind can not be ignored.

DZI: The Voice caught up with Humbo County to discuss his work, his crew, and his future. 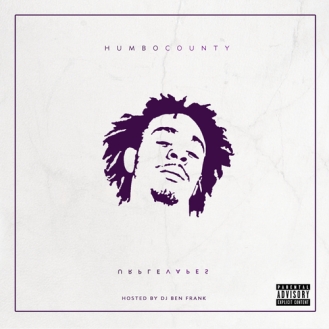 Humbo County: Middle school bout 8th grade. Just fucking around in class and on my own time writing raps.

YK:  What’s the meaning behind your name?

YK: How did you learn your production skills?

HC: My pops had a record label and studio when I was growing up, so I always use to mess around. You can say it’s in my blood.

YK: What is the current Hip Hop scene like in North Carolina?

HC: Slow. North Carolina is still new to the Hip Hop scene. We got J. Cole, but North Carolina still hasn’t popped how it’s suppose to. We got a lot of talent here, but in due time people will figure it out.

YK:  What’s the history behind the creation of Fish Gang?

YK: You’ve done a couple of tracks with Deniro Farrar. How did those collaborations come about?

HC: For me to make an opportunity for my crew to make it in the music and for us to live out dreams. That’s what I’m dreaming every second.

YK:  What was the inspiration for the Urple Vapes movie?

HC:  Pretty much just wanted to do something different than everybody else. So we did the movie to give the people the visual side also with the mixtape. Actually, I’m a big fan of Jay Z, and when Jay Z was coming up he did a movie with his album called Street Is Watching, so that also was inspiration to do the movie. 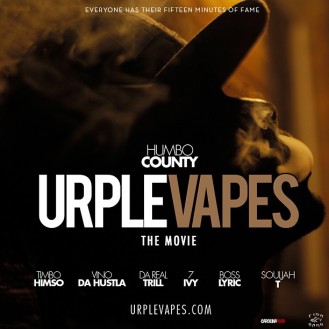 YK:  Do you have any desire to act in feature films in the future?

SC:  Definitely. I just don’t want to be a music artist. I think music can open my door in so many different areas.

Yk:  Who are some of the artists that have influenced you musically?

HC: I don’t think a lot of people give Lil Wayne his credit on influencing music, but definitely Lil Wayne, Kevin Gates, Jay Z and Curren$y. They’re all different in their way.

YK: What would you pick as the three songs that give the best example of who you are as an artist?

HC: “Gone For A Min” because it’s pretty much just breaking down, letting my people, mom, pop, sis, girlfriends, and just close people to me know that I’m leaving home to chase my dreams, and I’ll be back. “I Run Dis” just because I’m letting people know that I’m bout to run this music game and it’s nothing anybody can do about it. And “Let A Nigga Know” just talking about that special one girl whoever she is.

YK: How would you define success for your career?

HC: Just being notice for what I do on a big scale or small scale. I just love music.

YK: What’s next for Humbo County?

HC: Big moves. I gotta great team, and we all work together. A lot of promo. We out here hitting these streets in every city and hitting the viral game hard. Also, networking with a lot of blogs. So just working hard and staying focused. Stay tune. 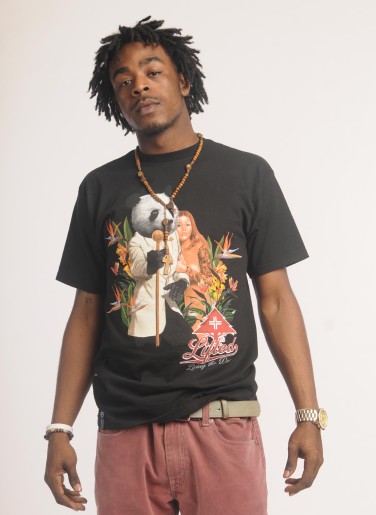 Check out the video for “Prayin” featuring Deniro Farrar and the trailer for the Urple Vapes movie:

Vision of the Future: Q&A with Jay The Kidd