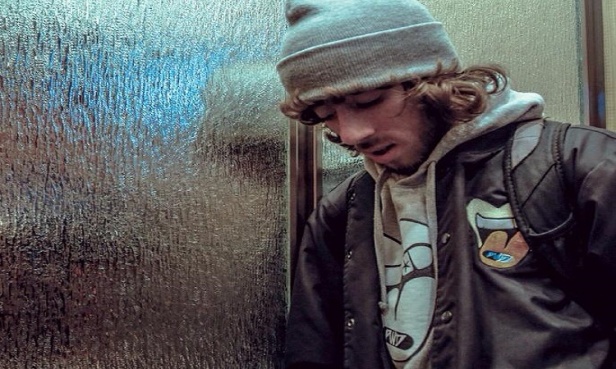 Legendary Hip Hop producer DJ Premier is lending his production wizardry to up-and-coming San Diego rapper Ryan Bowers. The two linked up for the new aptly titled video “The Premier.” Besides getting the co-sign from Premo, Bowers is also connected to media mogul Nick Cannon.

The host of America’s Got Talent and head of Ncredible Entertainment tapped Bowers for an appearance on his track “Dance Floor” off 2014’s White People Party Music. The California representative has flooded the internet with his own tracks in recent months including revamped versions of “Grindin'”, “93 ’til Infinity”, and “Bitch Don’t Kill My Vibe.” 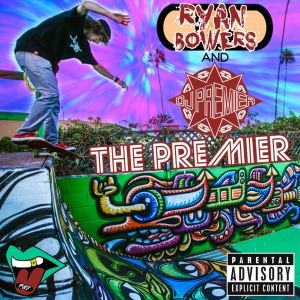 Purchase “The Premier” on iTunes.

Check out the video for Ryan Bowers & DJ Premier’s “The Premier”: