West Coast rap group The Pharcyde released their debut album Bizarre Ride II the Pharcyde in 1992. A quarter of a century later, special deluxe editions of the LP will be made available.

In addition, WhoSampled teamed with Craft Recordings to create an interactive album experience which allows fans to learn the story of the album, view archival photos/press material, and explore the “Passin’ Me By” samples. The presentation is introduced through infographics, interactive features, and a Spotify playlist.

Check out content for the Bizarre Ride II The Pharcyde 25th Anniversary Edition packages below. 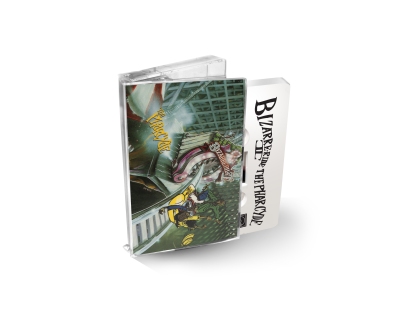 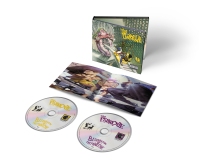 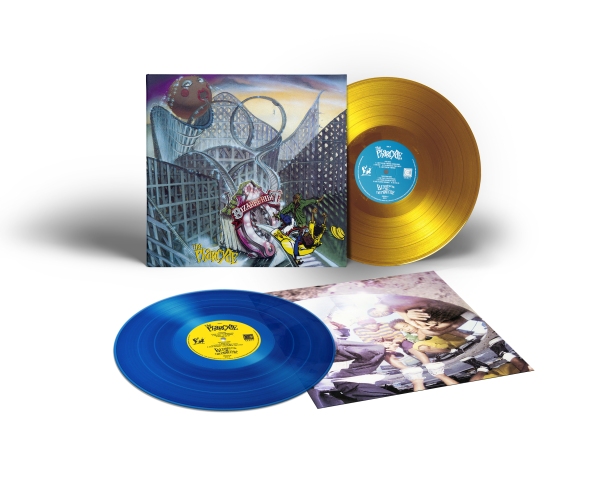