Last Thursday, Casio’s G-SHOCK kicked off its yearlong 35th-anniversary celebration with a press conference held at The Theater at Madison Square Garden in New York. Harlem rapper A$AP Ferg and members of the A$AP Mob performed at the event.

Check out photos from G-Shock 35 Anniversary World Premier Event below. 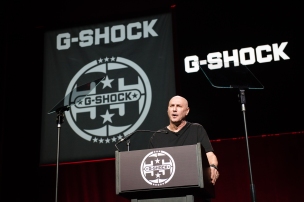 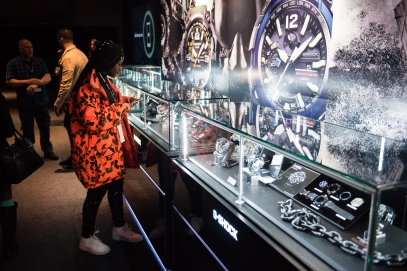