In the fourth chapter of DZI: The Voice’s “25 Music Acts You Need To Know” we present an ecletic fivesome that represents very diverse musical tastes. There’s the R&B journeyman, the alternative vocalist, the EDM DJ, the favored folk band, and the Midwest emcee. Get to know these ascending artists, and don’t forget to check out the last members on our list in tomorrow’s Part 5. 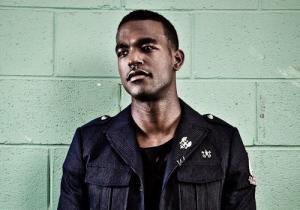 Description: The former backup singer for Tyrese has already earned a Grammy nomination for Best R&B Performance, and he hasn’t even release a full album yet. When his highly anticipated debut LP Made to Love drops later this year the singer-songwriter/dancer has a great chance of picking up some trophies like some of the superstar performers (Chris Brown, Britney Spears, Beyoncé) he’s worked with in the past.

Key Projects: #Luke EP; Whispers in the Dark EP; “I Want You” Single; “Make Love To Me” Single; “I.O.U” Single 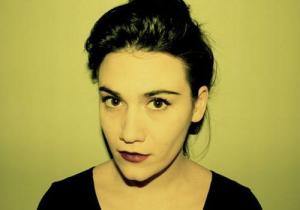 Description: The dark, sensual lyrics of the the half Norwegian-half Pakistani singer are avant-garde interpretations of her musical influences Nick Cave, Nina Simone, Maria Callas, and Scott Walker. Her romantic reflections on the Aching Bones EP were produced by Ben Hillier best known for working with Blur, Depeche Mode, and Natalie Imbruglia. The multi-instrumentalist is also tackling the business side of the industry with her management company. 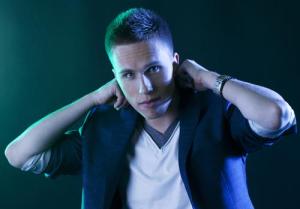 Description: Over the last several years the resurgence of Electronic Dance Music crossed the Atlantic from Europe to invade the music scene in America. This Dutch producer has become one of the rising representatives of EDM by getting co-signs from the genre’s top artists like Avicii, Calvin Harris, and David Guetta. The UK chart topper joined Guetta in 2012 as a resident DJ at the world famous Pacha nightspot in Ibiza, Spain.

Key Projects: “Toulouse” Single;  “Like Home” Single with NERVO; “I Could Be the One” Single With Avicii; “Symphonica” Single

Of Monsters And Men 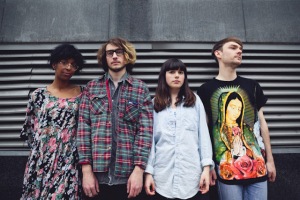 Description: The 6-piece folk-power pop band formed three years ago and since then has earned platinum or gold plaques in Australia, Canada, Germany, and the United States. Their debut LP, My Head Is an Animal, has sold over 600,000 copies in America, and became the highest charting album by an Icelandic artist in the US ever. The album’s lead single, “Little Talks”, became a monster hit in over 20 countries as well. 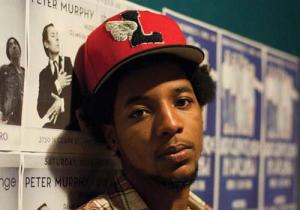 Description: After releasing three previous mixtapes, 2012’s Driving 88 led the 21-year-old emcee to get a deal with Rick Ross’ Maybach Music Group imprint. The alternative rapper didn’t just settle with the fact he signed with one of the hottest rap labels in the business. A year later he released another mixtape, and the 17-track Electric Highway currently has over 200,000 downloads from datpiff.com doubling the total of its predecessor.