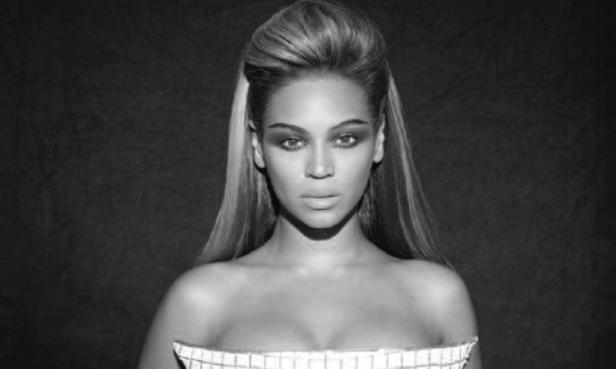 DZI: The Voice‘s week long look at the “Best Music of 2013 (So Far)” comes to an end with 5 memorable moments from the last 6 months. This installment covers two breakout performers that helped spark internet crazes, two superstar singers’ iconic television appearances, and the unorthodox return of a Hip Hop virtuoso.

Baauer Shakes Up The Planet

Prior to 2013, Baauer was just another underground producer. In May of 2012 the Brooklyn based DJ released an instrumental track called “Harlem Shake” that mostly went unnoticed. Then it February of this year the song became an internet dance phenomenon, and instantly skyrocketed the single to the top of the pop charts.

Beyoncé Shuts Down The Superbowl

King Bey has sold millions of records, won numerous music awards, and starred in motion pictures, but she was still missing one major milestone from her career. That was until February 3rd when Mrs. Carter took over Super Bowl XLVII’s halftime show. After her performance it was almost universally declared that Beyoncé is one the greatest live performers of all time.

After Justin Timberlake released his 2006 album FutureSex/LoveSounds, the former boy band member took a break from recording music. JT decided to make a musical comeback in 2013, and he helped promote his third LP, The 20/20 Experience, by appearing on Saturday Night Live. Taking on hosting duties for the night placed Timberlake in rare company as the 14th member of the exclusive “Five-Timers Club” of SNL hosts. 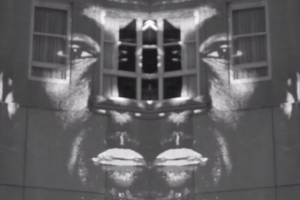 Whenever Kanye West drops a new album it becomes a media event. The release of his latest project Yeezus is no exception. The only difference is this time Mr. West choose an unconventional method of advertising the LP. Instead of releasing an official single or music video, Ye took it to the streets with video projections of him performing “New Slaves” on public walls worldwide.

Miguel Delivers The Leg Drop Seen ‘Round The World

Over the past twenty-one years the Billboard Music Awards have produced many extraordinary moments, but none may be as memorable as Miguel’s attempted stage dive at this year’s show. The R&B singer tried to leap over a crowd in front of the main stage and accidentally landed on a fan’s neck. The moment exploded on Twitter with photoshoppers creating classic memes of the WWE like leg drop.