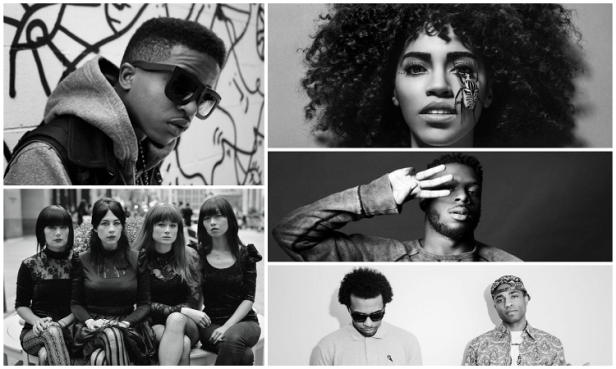 Part two of DZI: The Voice‘s “25 Music Acts You Need To Know” presents a handful of Hip Hop neophytes and some edgy pop performers. After getting familiar with this batch of breakout artists, go back and check out the first five revealed in Part 1 and be sure to come back tomorrow to find out the next five musicians on the list. 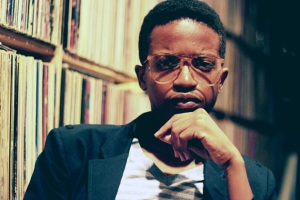 Description: Brothers Brennan and Blair Belair’s style of Southern Hip Hop falls directly from the tree of their hometown heroes OutKast. This new ATL duo casts off the ratchet stripper anthems that have defined the city over the last few years for a progressive A-Town rap renaissance not championed since Stankonia.

Description: When you’re the newest member on the label that includes Kendrick Lamar, Schoolboy Q, Ab-Soul, and Jay Rock there is a huge shadow over your career. After holding his own during the TDE cypher at the BET Hip Hop Awards, the Tennessee emcee seems fully capable of escaping that overcast and shining on his own merits. 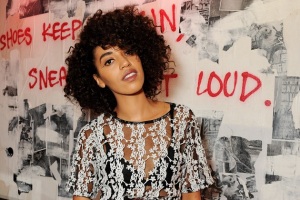 Description: As the daughter of two musicians, the London-based singer-songwriting was born with music in her blood. She broke into the biz as a background singer for Paloma Faith and Cee Lo Green, and now the Republic Records artist is building buzz off her own Florence Welchesque tunes.