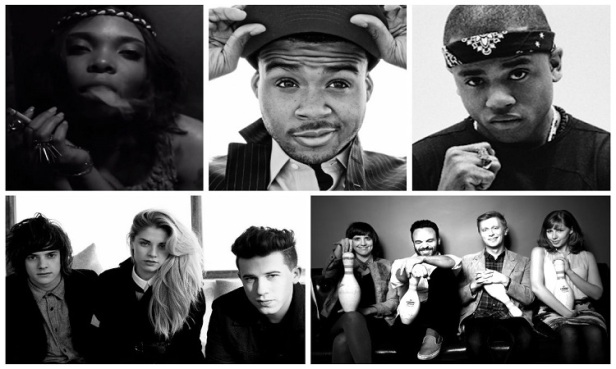 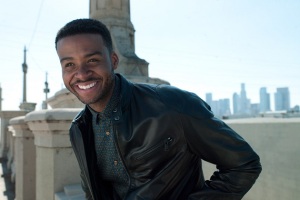 Description: Armed with two degrees from the prestigious Julliard School, a victory at the Kennedy Center’s Thelonious Monk International competition, and an appearance on the Watch The Throne album, this Hip Hop inspired pianist is certainly on the path to major stardom. His first step is his debut LP Heroes + Misfits. 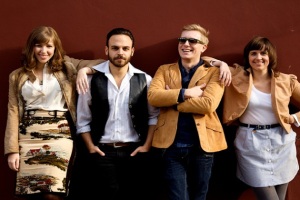 Description: The band made up of Rachael Price, Mike “McDuck” Olson, Bridget Kearney, and Mike Calabrese began building a loyal fan base as they toured the world last year, but it was their sidewalk performance of the Jackson 5’s “I Want You Back” going viral that caught the attention of over a million people.

Description: The British trio has been making waves in their home country as well as France, Ireland, New Zealand, and Australia since the release of their Metal & Dust EP in 2013. Hannah Reid, Dan Rothman, and Dominic ‘Dot’ Major later broke on to the airwaves in the States with an appearance on Late Night with Jimmy Fallon earlier this year.

Description: This native New Yorker is most likely best known for his turn as the drug dealing Michael Lee on HBO’s The Wire, but acting is just one of his gifts. Tristan dropped his birth name and then dove into his music career with the Grammy-nominated debut album New York: A Love Story. The project was produced by Salaam Remi and featured appearances from Method Man and Raekwon. 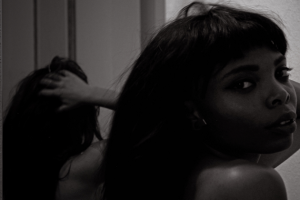 Description: When Curren$y decided to add a female voice to his Jet Life roster he selected this young lady from his hometown. The self-described “nudist, c**t, and treehugger” presents a sound that is dark and otherworldly like it was derived directly from the Crescent City’s voodoo culture. Mother Mary’s style even garnered her a fan in Drake who put her in his “Worst Behavior” video.