Critically-acclaimed recording artist Big K.R.I.T. is back. A video for his track “Keep The Devil Off (Take 1)” has made its way to YouTube.

Alex Nazari directed the new visuals which are centered on the black-and-white silhouette of the Mississippi emcee. Last month, K.R.I.T.  also released the Camper-produced single “Confetti” as well as a self-titled trailer.

The Multi Alumni representative is preparing to drop the double album 4EVA Is A Mighty Long Time. Look for the LP on October 27. 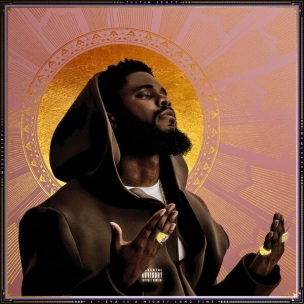 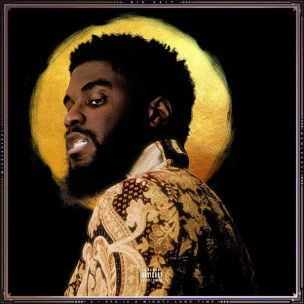