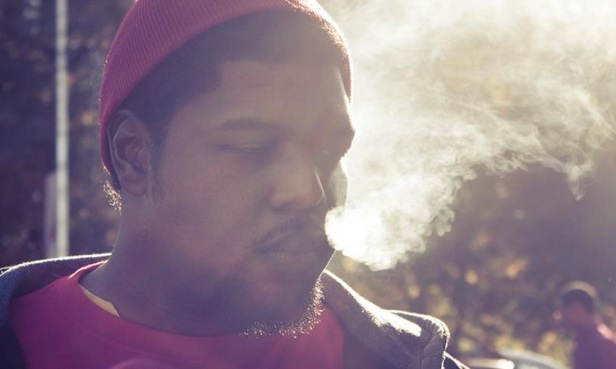 Mello Music Group emcee/producer Castle is linking up with fellow MMG artist Has-Lo to release a remix version of his 2013 album Gasface. Instead of Has-Lo just taking Castle’s previous vocals and adding new beats, the two re-recorded all of the North Carolina native’s raps word-for-word. They also mixed in new verses, ad-libs, a guest appearance from Has, and two unreleased songs.

The result of the fresh recording sessions led to a completely reinvented project. With the combination of Castle’s self-described “don’t give a fuck” lyrics and Has-Lo’s gritty production, the concept for Return of the Gasface (The Has-Lo Passages) is being labeled as somewhere between Marvel’s classic comic book series Team Up and What If.

Fans will not only receive revamped music when Return of the Gasface drops. New York artist Josh Bayer also created an entire booklet of original pieces that coincide with each single for the album. Bayer designed the cover art for the project as well.

Return of the Gasface (The Has-Lo Passages) will be available for digital download on March 18th with vinyl and CD copies available shortly after. The album can be pre-ordered now at www.mellomusicgroup.com.

Check out the tracklist for Return of the Gasface (The Has-Lo Passages) and the single “Live Action”:

New Mixtape: iLLYA’s “Nothing Was The Same [since the] Hall of Fame”