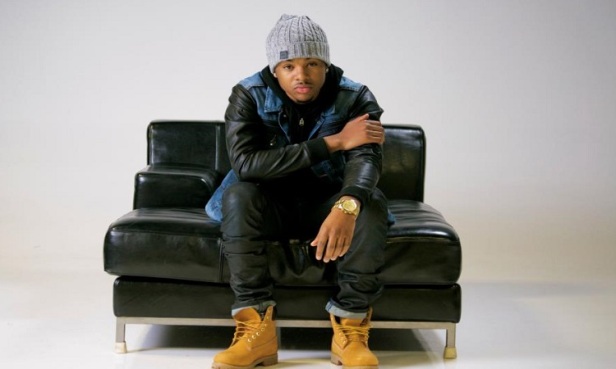 DMV Hip Hop artist Bobby Hagens is back with a brand new video for his track “Worst Remix.” The black-and-white clip compliments Bobby’s personal lyrics about past loves that have moved on.

One standout portion of the song is when the Movado Music Group emcee makes a reference to the tragic 2007 murder-suicide conducted by famous pro wrester Chris Benoit. There was speculation that the WWE superstar’s motive for killing his spouse (and son) was because of ongoing marital problems between the Chris and his wife Nancy.

“My favorite line on this track is: ‘I wanted that Jay shit, but this more Chris Benoit, how I kill us both inside’,” says Hagens. “I love that line because a lot of women admire the Jay Z and Beyoncé relationship. I felt like it was a clever line and very deep if you know the back story on the situation, so I used it as a metaphor.”

The Vonne P Visuals directed clip is the latest precursor to Hagens’ next body of work. Bobby previously released the video for “December 6th” at the end of 2013. He is currently completing his forthcoming full project titled Winter Dies.

“We are working extremely hard on the Winter Dies mixtape dropping this year,” Hagens adds. “I don’t want to rush anything, my goal is to give the world classic, timeless music.”

Check out the video for Bobby Hagens’ “Worst Remix“: