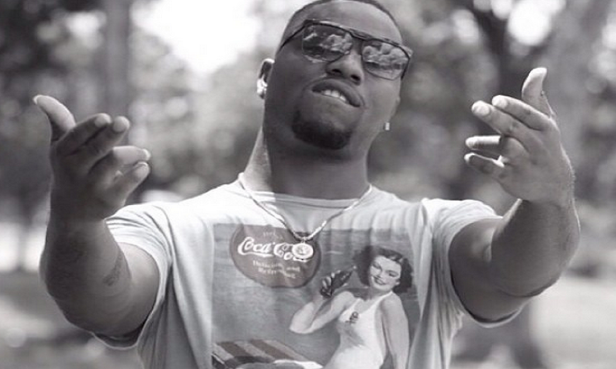 Dallas rapper Wes Dog is using the visuals for his new video to shine a light on his most important job – being  a father. The Jeff Adair directed clip features Wes with his two sons.

“When I lost my father in 2010, I knew I had some big shoes to fill being the man of the family, cause now I have to not only be a father to my two boys, but to my nephews without dads in their lives as well,” says Wes Dog.

Wes begins the track by narrating the start of a day in his life as the head of his household. The rest of “Father First” includes rhymes about putting fatherhood ahead of his career and providing a righteous path for his seeds. The Texas representative also mentions the charge his dying father left to him about his role as a father.

“I think my Pops knew he was about to go because the last years of his life, he groomed me into a man,” adds Wes. “The day before my pops died, we was sitting in the trap hustling and he looked me in my eyes and said, ‘Whatever you do, make sure you take care of them boys.’ So here I am… Thankful, focused and ready to face any battle in front of me with my faith in God.”

Check out the video for Wes Dog’s “Father First”: