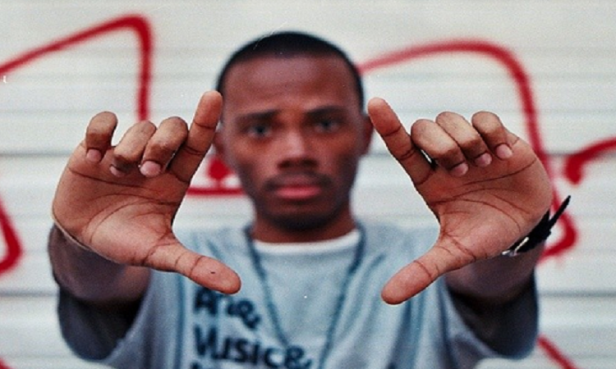 The area surrounding the nation’s capital is quickly becoming a hotbed for Hip Hop. One of the skillful talents emerging from metropolitan Washington, DC is Kenn Starr. The Low Budget Crew member joined forces with the well-respected indie label Mello Music Group for the release of his new album Square One.

The project presents Starr twisting words over the soulful sounds of Black Milk, 4KT, Roddy Rod, and Kaimbr. While those producers blessed the Virginia/Maryland bred emcee with six tracks, it was the synergy between Kenn and fellow DMV native Kev Brown that led to the duo creating over half the cuts on the album.

Two of those Brown beats became “Product of the Basement” and “Farewell” which both feature LBC affiliate Sean Born. Starr also called on Mello Music’s yU, Brooklyn native Wordsmith, and songstress Melanie Rutherford for appearances on Square One. The varying voices come together for a 13-track harmonic sophomore effort from Two Ns, Two Rs.